« Captain Kirk, the Bible, and Hell | Main | Trump, Confederate Monuments, and Overt Nazism »

When Bonhoeffer Schooled Barth on Ethics 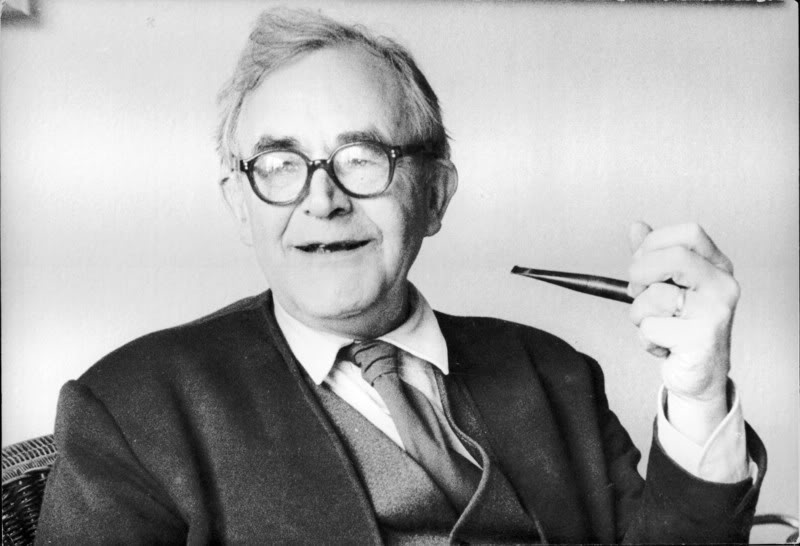 Barth was explaining his understanding of theology’s peculiar place among the academic disciplines: theology is the science that ventures to speak a word about God . . . the second-order reflection on the church’s primary speech and practice, the writing that seeks to capture the bird in flight, to speak the impossible. Bonhoeffer asked what this had to do with reality (italics McMacken's)

Apart from the boldness of the challenge, it's striking that Bonhoeffer is raising these concerns with Barth, for whom he had enormous regard, in 1931, the year after he returned from studying at Union Theological Seminary in the United States. In New York, Bonhoeffer studied with, among others, Reinhold Niebuhr, and Marsh notes elsewhere that Niebuhr's lectures (combined with Bonhoeffer's direct experiences worshiping in the African American community in Harlem) seemed to have a fairly substantive impact on Bonhoeffer's subsequent thought. As Marsh writes:

Bonhoeffer was both moved and inspired by Niebuhr -- by the example of a theologian who engaged the social order with civil courage and ultimate honesty. For his part, Niebuhr found Bonhoeffer altogether sympathetic, despite his imperious gaze during class and habit of slowly laying down his pen a few minutes after the lecture began. Niebuhr appreciated Bonhoeffer's prodigious intellect, his intensity and ardor; and he understood what a rare thing it was that a German theologian, with all his native prejudices, should choose to spend a year in America. Niebuhr was also confident that he could assert a positive influence on the restless twenty-four year old Berliner who held two doctorates to Niebuhr's none.

Marsh goes on to suggest that at least some of Bonhoeffer's subsequent concentration on ethical issues, particularly in the midst of the crisis of Germany under the Nazis, was attributable to Niebuhr's "positive influence." And here we have an account of Bonhoeffer challenging Barth from the "realist" point of view the very next year. Marsh goes on to note that the disagreement between Barth and Bonhoeffer was not in terms of the essentials, but their application:

The student agreed with the master on most of the basics: the theologian must be a servant of the church, and the basis for thinking truthfully about God is Jesus Christ. But Bonhoeffer was now living with the conviction that theologians must be willing to speak clearly and have a personal stake in their claims. He found Barth impervious to the ethical and social dimensions of doctrine—in fact, irritatingly so.

McMacken is also at pains to note that Barth actually deals with ethical issues at numerous points throughout the  Church Dogmatics, stating that "[Barth} thinks Christians have this responsibility [to change society], just not theology as such." He also notes Marsh's account of the end of this exchanges, which was apparently very welcome by Barth:

Though Bonhoeffer worried about the impression he had made, he would be relieved to hear from a classmate that Barth had thoroughly enjoyed the exchange. The contrarian voice was perfectly welcome, and when the seminar resumed the next day, Barth asked Bonhoeffer to introduce himself to the other students. There soon followed an invitation to dine with the professor at home.