And Then The World Fell Apart 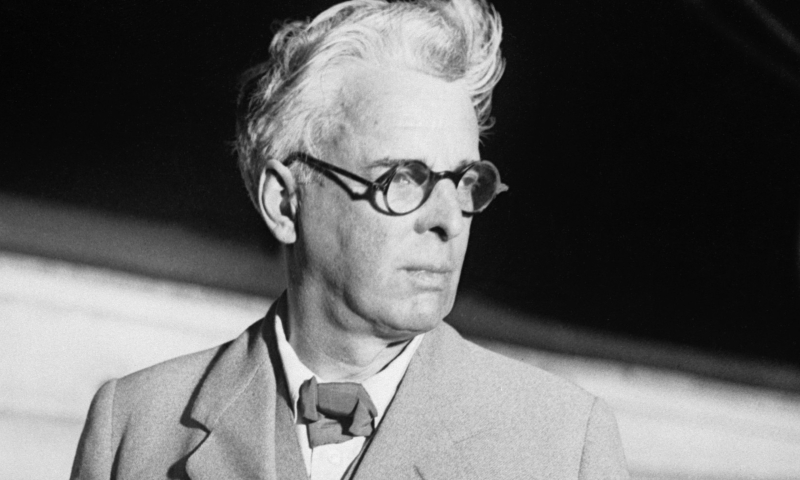 Looking back over my blog, I realize that I've been remiss in addressing the absolute disaster that has befallen the United States in the last several months. My last post, from October, addressed the way in which the theology of Dietrich Bonhoeffer was appropriated by a mad Trump supporter in order to justify his advocacy for a candidate who stood diametrically against everything Bonhoeffer stood for. Of course, that was written a few weeks before the election, when I had every expectation that Donald Trump would go down in ignominious flames on November 8th.

But ... here we are. As of January 20th, Donald Trump is the President of the United States. Frankly, it's taken me this long to begin fully grappling with the reality of that circumstance. Now is the time to begin using this blog to publicize the theological and ethical dimensions of this administration's policies, and I hope to begin doing that much more regularly in the months to come.

As many people have noted, the worst thing that progressives can do in the wake of Trump's victory is to huddle in a defensive crouch. We need to be organizing. We need to be out in the streets. And we need to be engaged in reflection on the moral and religious dimensions of what is, with absolutely no exaggeration intended, a national crisis. So, stay tuned to this space for more information on what will be happening in the days and weeks to come. Meanwhile, here is William Butler Yeats, who was speaking of a different authoritarian demagogue when he wrote "The Second Coming," but whose words feel quite apropos to the world we live in now.

Turning and turning in the widening gyre
The falcon cannot hear the falconer;
Things fall apart; the centre cannot hold;
Mere anarchy is loosed upon the world,
The blood-dimmed tide is loosed, and everywhere
The ceremony of innocence is drowned;
The best lack all conviction, while the worst
Are full of passionate intensity.
Surely some revelation is at hand;
Surely the Second Coming is at hand.
The Second Coming! Hardly are those words out
When a vast image out of Spiritus Mundi
Troubles my sight: somewhere in sands of the desert
A shape with lion body and the head of a man,
A gaze blank and pitiless as the sun,
Is moving its slow thighs, while all about it
Reel shadows of the indignant desert birds.
The darkness drops again; but now I know
That twenty centuries of stony sleep
Were vexed to nightmare by a rocking cradle,
And what rough beast, its hour come round at last,
Slouches towards Bethlehem to be born?

Posted at 07:30 AM in Current Affairs, Political, Society | Permalink