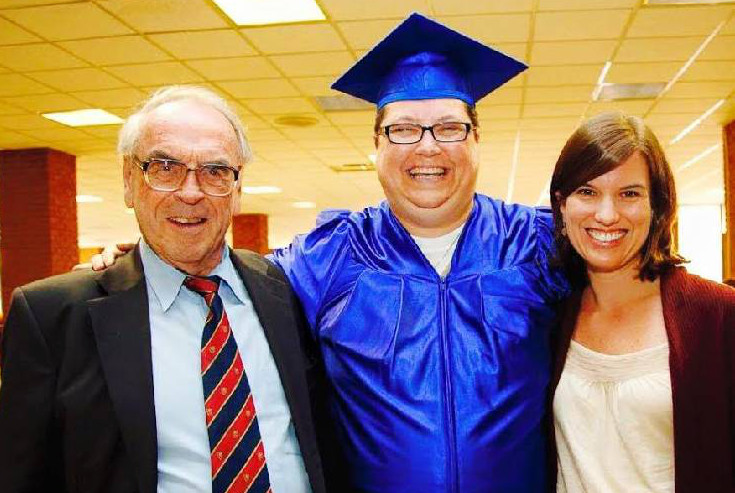 Recently, those of us who follow the work of Jurgen Moltmann learned about his friendship and correspondence with American death row inmate Kelly Gissendaner. As her date of execution approached, there was some action on her behalf, motivated by the attention that Moltmann had drawn to her case. As it turns out, her execution date was subsequently delayed twice, but unfortunately the possibility still exists that she may be executed at some future date.

This past week, Moltmann spoke at a conference at Princeton Theological Seminary, at which Ben Merritt, the Moltmanniac, was in attendance. He reported Moltmann's comments on the case on his own blog. I wanted to quote a small portion of it. You should read the rest, and listen to the audio, at Ben's site.

I am disgusted at the inhumanity of the American prison system. It is pure punishment, not educational justice. I am unconditionally against death penalty after the crucifixion of Jesus Christ for all the sinners. We cannot condemn sinners to death. And a democracy is a government of the people, by the people and for the people. And the people are told “thou shall not kill.” The government of the people shall not kill. Only dictatorships today use the death penalty. And people can change. There is always for everybody hope to change. And we must not nail a person down to the crime once committed. We condemn the sins but we love the sinners. So we must separate the person from the deed, and give the person a new chance.

There is more to be read at Ben's site. Needless to say, I associate myself unreservedly with Moltmann's position, particularly his emphasis on the disjunction between following the crucified God and supporting the barbarity of state execution.