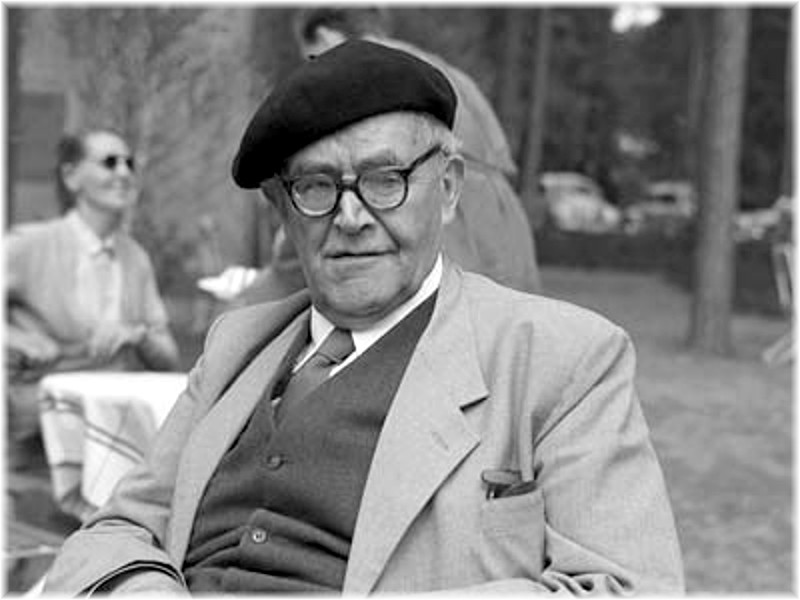 Via Postbarthian.com comes a very interesting summation of the interaction between Karl Barth and Jürgen Moltmann. Interesting to me at least, since being a Protestant theologian, I am inescapably under the shadow of Karl Barth, but also because Moltmann is so much in the background of everything I do and write.

The general view, based on Barth's letter to Moltmann in 1964, is that Barth builds up Moltmann as a potential theological successor, only to shoot him down mercilessly. And the letter certainly reads that way. For example:

I have been looking for decades-I was looking even in the twenties-for the child of peace and promise, namely the man of the next generation who would not just accept or reject what I intended and did in theology but who would go beyond it positively in an independent conception, improving it at every point in a renewed form. I took up and studied your book with this expectation, and at beginning of my reading I seriously asked myself whether Jürgen Moltmann, who, as far as I recalled, was as yet unknown to me personally, might not be the man. ...

But, dear Dr. Moltmann, I do not find in your Theology of Hope what is really needed today to refine C.D. and my own theological thrust.

For Moltmann's part, he wrote a very gracious reply (as is generally his wont, I know from experience), and in his autobiography, comments on the exchange:

To me personally he wrote more critically, so that the young theologian wouldn't get a swelled head: 'To put it somewhat brutally: isn't your Theology of Hope just a baptized version of Herr Bloch's Principle of Hope?' I suspect that he had in fact never read a word of Bloch's, so the admission that follows is more important: 'You know that I also once had it in mind to strike out in this direction, but that I then decided not to touch it' (Briefe, 276). It was only later that I followed up this hint of Barth's about his youthful decision and came upon his love for Christoph Blumhardt, whom he had visited in Bad Boll in 1915. In his Protestant Theology in the Nineteenth Century (1947; ET 1972), he called Blumhardt a 'theologian of hope' (German ed., 590), and his first commentary on Romans of 1919 is still full of Blumhardt's spirit of hope. In 1919, in an essay on Friedrich Naumannn and Christoph Blurnhardt in The Beginnings of Dialectic Theology (1962; ET 1968; German ed. vol. 1,37-49), he assigned Naumann to 'the past' and Blumhardt to 'the future' and extolled Blumhardt's hope: 'Hope for the visible intervention of God's sovereignty over the world, hope for deliverance from yesterday's condition of the world, hope for the whole of humanity, hope in God for the physical side of life ... Blumhardt will remain alive because his concern was the victory of the future over the past' (German ed., 49). Can a theology be made out of this? In 1920 Barth still had in mind a radically eschatological theology: 'A theology which wanted to dare to be eschatology would not just be a new theology; it would also be a new Christianity, indeed something essentially new, itself already part of the "Last Things", towering above the Reformation and all "religious" movements' (Die Theologie und die Kirche,1928, 25; cf. ET Theology and Church, 1962).

Barth presumably 'decided not to touch it' because in the end, like Franz Overbeck, he viewed such an eschatological theology as too radical, and because, on the other hand, Blumhardt was still very much impris-oned in the nineteenth century's faith in progress. In 1922 Barth's second commentary on Romans appeared, and lo and behold: Blumhardt has now been replaced by Kierkegaard, and the time-eternity paradox has superseded the dynamic dialectic of past-future. Blumhardt's dynamic forward-looking hope has fallen victim to the enveloping mantle of eternity in the moment of time, and Blumhardt's importunate expectation of Christ's future has been replaced by the contentedness of faith in the eternally bounteous God. Eternity is now supposed to encompass time from all sides—pre-temporally—con-temporally—post-temporally—but it is no longer to have any particular ties with the future of the God 'who will come'. My Theology of Hope had reminded Barth of this key turning point in his theological development in 1920-21. Hence this contradictory reaction. 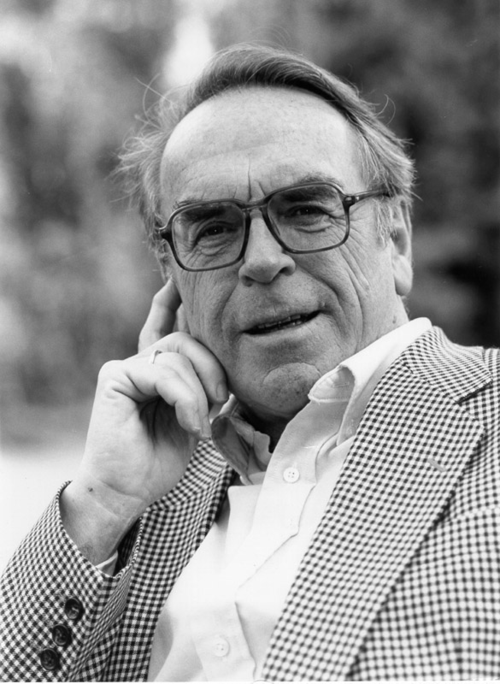 Yet elsewhere, and to others, Barth priased Moltmann explicitly. For example, in a letter to Wolfhart Pannenberg:

And mark you, Dr. Pannenberg, I have read it-- as some weeks ago I read the Theology of Hope of Jürgen Moltmann--with the sincere curiosity whether I might be dealing at last with the child of peace and promise whose work would represent a genuine superior alternative to what I myself have attempted and undertaking in theology the last forty-five years.

It's worth noting that he lets down Pannenberg in a way similar to his dismissal of Moltmann, saying essentially, "I thought you might be my successor, but no." Also of note, his direct comparison of Moltmann to Pannenberg:

we shall be dealing with chapter five of Moltmann's Theology of Hope. So far I have found the book an interesting but unripe fruit, though much better than Pannenberg's Christology.

I will admit, that among those of us interested in the theology of hope, there tend to be two camps: Those who are more influenced by Moltmann, and those more influenced by Pannenberg. It's not strictly a Reformed/Lutheran divide, but that is certainly in the mix. So, I will cop to a little bit of rueful glee when I see Barth directly comparing the two and finding Moltmann superior. 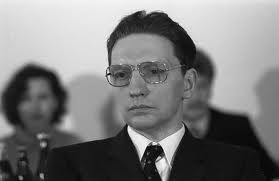 Not that there is not a tremendous amount to praise in Pannenberg, but I can certainly see how it would be the case that Barth would prefer Moltmann. Douglas Meeks once described Moltmann to me as a "liberal Barthian," and I think you can see that element particularly in his earlier work, while Pannenberg was still very much hooked into Lutheran themes that diverged in particular from Barth occasionalism and rejection of natural theology.

There is much more to read at Postbarthian, and I strongly urge any who are interested in the subject to check it out, and many thanks to PB for putting it all together!

Posted at 08:45 AM in Academic, Religion, Theology | Permalink