« The Branch Davidians, Waco, and the Limits of Religious Tolerance | Main | The World Vision Reversal Interpreted »

What To Do About Crimea - Lessons from Kosovo 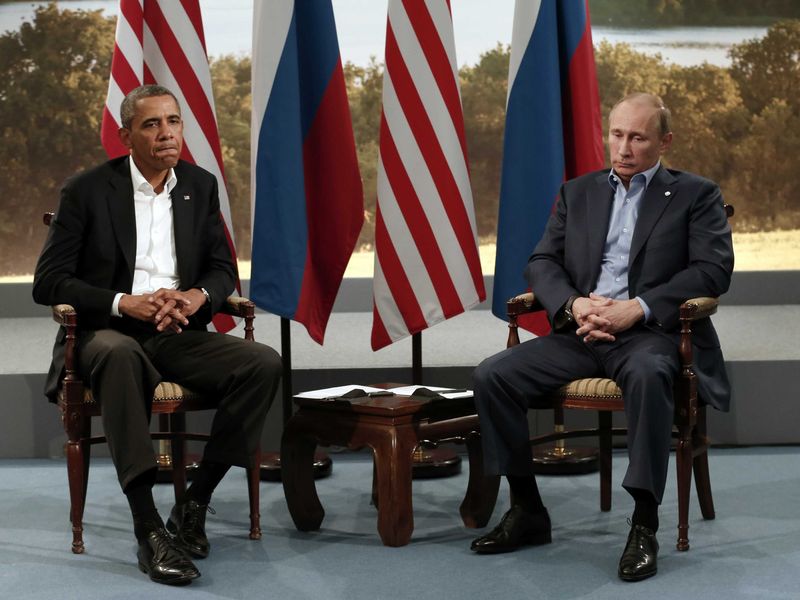 Haroon Moghul at Religion Dispatches suggests that we can learn some lessons from what happened in Kosovo in the 1990s:

Fifteen years ago, the narrative was of a victimized Muslim people aided by the West. Today, in Crimea, Ukrainians, including Muslim Tatar Ukrainians, are in favor of closer integration with the West. It’s worth remarking upon. Remember all those people who said Muslim immigration was the greatest threat to Europe? A Putinist cat has paralyzed their tongues. We made many mistakes in the course of events that lead up to and beyond Crimea; not involving and respecting Russia, including tacit agreements with Russia, are included therein.

But two wrongs do not make a right. Crimeans do not need to suffer because of our double standards. Arabs rose up in huge numbers to overthrow dictatorship, in many cases dictatorships we supported—but it’s Putin, of course, who lives in the 19th century, and not us—and what did we do? We hemmed and hawed. We waffled. We made mincemeat out of our interests.

We should’ve offered partnerships. Roads ahead. Rewards for democratization. Yes, it would’ve been expensive, but in the long run it would’ve meant good things for our society and economy, and good things for parts of the world we’ve often been a negative force in. Instead we watched and waited. We did nothing.

Many right-wing analysts accuse Obama of weakness; they wish he was more aggressive. But what we need instead is investment in international law and multilateral institutions. The way to take the sting out of Crimea is through a dedicated commitment to valuing democracy beyond our borders. Fifteen years from now, who knows what the world might look like?

It's often the case when I hear public figures immediately rushing to suggest war or military action as a solution to a foreign policy crisis (Cf. every single word John McCain has uttered since 2001) that I think to myself: Surely we would be better off working to build better structures of international law and diplomacy to solve these problems, rather than having the United States play Gary Cooper at every possible opportunity.

After two disastrous wars and occupations, it seems like some are increasingly taking that point of view, while others are retreating into one brand or another of isolationism. And then of course, we'll always have the bellicose John McCain types, particularly when they can score points off of Obama by threatening war. Nevertheless, neither isolation nor war-at-all-costs will ultimately avail us much. Only by creating structures of international peace can genuine peace begin to burgeon. It doesn't happen over night, but it will never happen if we don't start somewhere.

War over Crimea is an incredibly bad idea, but using the occasion to think seriously about the structures of international law that would be necessary to prevent another similar event is not. Here's hoping that others take up Moghul's argument.