« The Butt Song From Hell | Main | Breaking Through Autism with Disney »

True Detective and the Occult 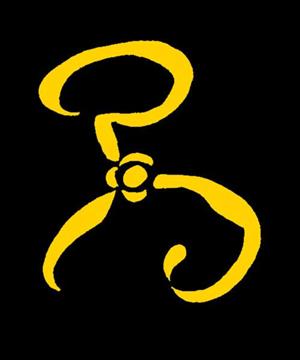 The first season of True Detective comes to an end on Sunday night and I thought I'd take the opportunity to put in my two cents about the show. For those not in the know, True Detective is an HBO show that plays around with tropes from pulp fiction and the "True Crime" literary genre. I didn't initially hop on board with the show, but a friend's recommendation, and some commentary on the science fiction site io9 convinced me to give it whirl.

True Detective tells the story of two detectives, Marty Hart and Rust Cohl, investigating what appears to be a ritual murder in Louisiana. Their investigation leads them to what may, or may not, be a satanic cult worshiping a being known as the Yellow King. It could also be connected to allegations of child abuse that was carried on by a Christian ministry in the '80s and '90s. The show has kept us guessing all along. I was particularly intrigued by the Yellow King imagery, since it connected what True Detective was up to with the weird fiction work of H. P. Lovecraft. I didn't imagine that the show would climax with Cthulhu rising from the depths of the Gulf of Mexico (though that would actually be pretty awesome), but I was interseted to see what the show would do with the source material.

It's been interesting to watch the theories fans have developed in order to determine just who the Yellow King might be. This theory is one of my favorites:

The show has also received a great deal of critical and social commentary. The latest is from Religion Dispatches pointing out how contentious the concept of "the occult" is in the field of religious studies, and also noting the way that the show fails to follow through on some of it's connections.

Don Jolly wrote, in a recent Revealer article on “The New York Occult Revival,” that in the world of religious studies the definition of occult is “hardly settled.” This unsettled nature can be clearly seen in the difference between the community Jolly describes—white, urban, and Protestant—and the one depicted in the fictional world of True Detective. African-American and creole religious traditions like voodoo and Santeria have, as Van Young notes, long been mined by cosmic-horror writers for both their supernaturalism, and their “cultural otherness,” which can lead to demonization of non-white or non-Christian faiths.

Where does True Detective rate on this score? The “occult” murderer’s signature is a small pyramid of lash-together twigs. In an early episode, detectives Cohle and Hart take the “stick thing” to be examined by an African-American pastor at a local church, who recognizes it immediately; as kids, he says, they always called them “devil-catchers.” But this recognition doesn’t lead the detectives to start racially profiling their possible killers.

Probably it’s not fair to judge director Cary Joji Fukunaga’s level of cultural sensitivity by his casting choices, but I couldn’t help noticing that the pastor was played by Clarke Peters, best known for his role as Big Chief Albert Lambreaux on Treme (perhaps the most respected avatar of Louisiana’s African-American cultural heritage ever depicted on TV). If that choice is any indication, the lines between “occult,” “Christian,” “African-American,” “Cajun,” “voodoo,” “Santeria,” may be as complex in True Detective’s plot as they are in real life.

It's difficult to parse all of the various cultural connections that go into popular religious sensibilities, and it's good to be reminded of the complexity of those concepts and connections from time to time.

But as long as I'm on the subject, I'd like to present my, almost certainly incorrect, theory on how things are going to end on Sunday night's episode. Bear in mind, the ending needs to be something that will tie together the many threads that we've encounterd so far, and give a satisfactory narrative shape to the whole. With that in mind, I think there is really only one possible conclusion:

Everybody. Every. Single. Solitary person that we've encountered on the show up till this point has to be involved in the plot. The only exceptions are Marty and Rust, and the two black detectives investgating the new murder. Beyond them, my theory is that everyone the detectives have come across up to this point, including Marty's wife, including both of his girlfriends, including Rust's briefly encountered girlfriend, the politicans, police officers, etc. Everybody is involved in this conspiracy. In the end, Marty and Rust will come upon some hideous ritual being performed for the Yellow King (probably the sacrifice of one of Marty's daughters), and they will realize that they are battling against forces that it is impossibel for them to overcome, and so the whole show will end in a note of ultimate cosmic despair in the face of evil.

I call this the Rosemary's Baby theory.

It has to be this. Nothing else will have the scope necessary to make it dramatically satisfying.

Except Cthulhu. Cthulhu would also work. 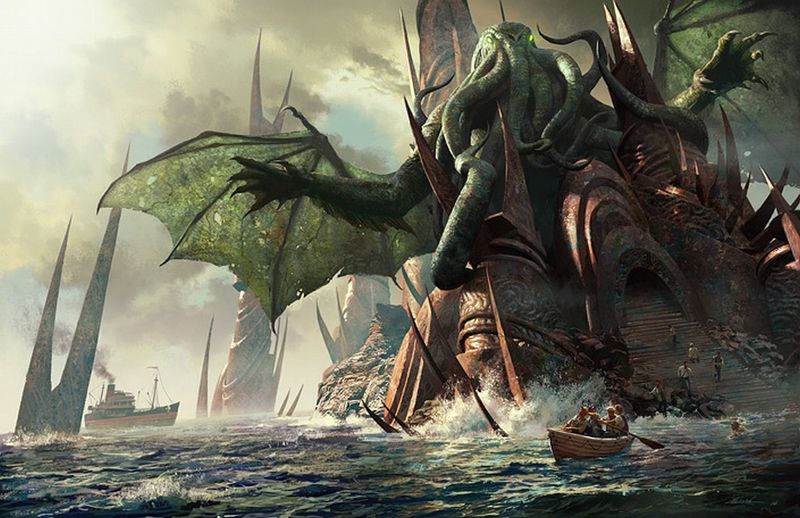