« Obligatory "God Is Not Dead" Post | Main | The Branch Davidians, Waco, and the Limits of Religious Tolerance »

Today in "Missing the Point" 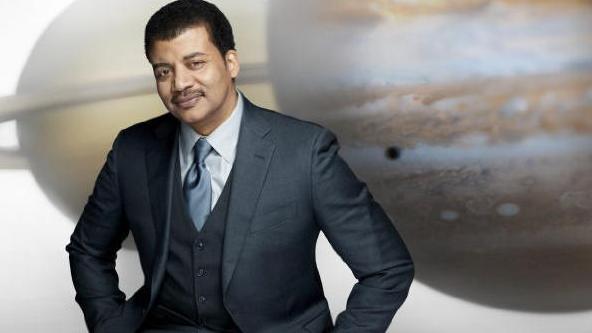 Creationists are upset that they aren't given equal time in the new version of Cosmos:

Danny Faulkner, an astronomer who works with Answers in Genesis, a Christian ministry and its Kentucky-based Creation Museum, spoke out against the program Thursday on The Janet Mefferd Show. He took issue with many aspects of Cosmos' first two episodes, including its positive stance on biogenesis and its assertion that the universe is billions of years old.

"Creationists aren't even on the radar screen for them," Faulker said on the faith-based talk show. "They wouldn't even consider us plausible at all."

Posted at 08:00 AM in Religion, Science, Society | Permalink