The Consolation of Catholicism 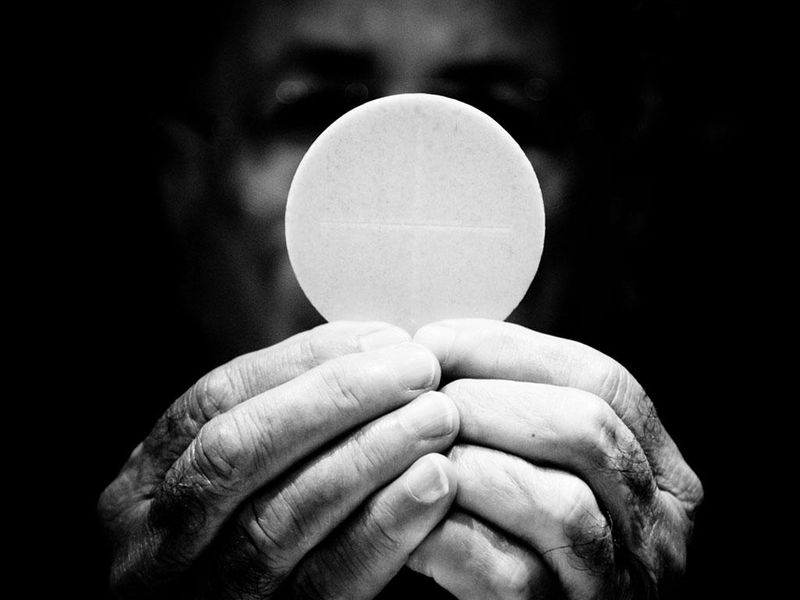 The Catholic Church assumes it is the nature of men and women to fail. You can be a sinner and remain a Catholic. You must consider yourself a sinner to remain a good Catholic. Bohemians and poets from Protestant climes gravitate toward the romance of Catholic countries or Catholic cities or Catholic parts of cities – wherever tragedy hangs its shingle; wherever tragedy holds sway. Everyone knows that Catholics run better restaurants than Protestants.

Life is hard. Flesh is weak. Consolation is in order. Lapses are allowed for. Catholics have better architecture and sunnier plazas and an easier virtue and are warmer to the touch. At its best, Catholicism is all-forgiving,”

There is always, even for this lapsed-Catholic-cum-Protestant, a feeling that Catholicism is inexorable, inevitable, and inescapable.

Posted at 09:28 AM in Life, Religion, Society | Permalink