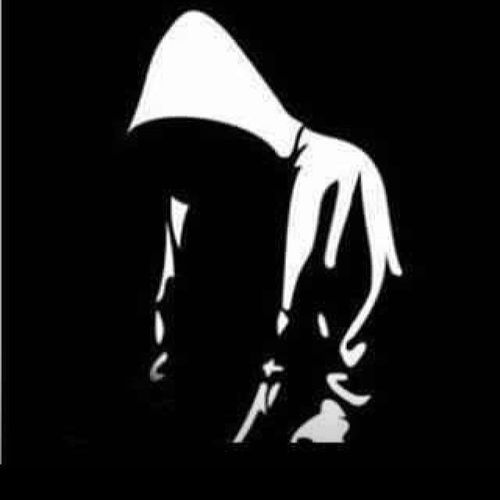 In Your American Skin

I was about to go to bed last night when I got the news that George Zimmerman had been acquitted of the murder of Treyvon. I'm not sure I have a lot to add to the ongoing conversation. I'm still processing. But I couldn't help but be reminded:

On the Possibility of Hell

Via Slacktivist, I have become acquainted with a new blog, called "Camels With Hammers." I'll have more to say about some of the posts there later on, but I wanted to take a moment to talk about one post in particular that jumped out at me, and which apparently originally drew Fred's attention at Slacktivist.

The blog addresses issues of philosophy, ethics, and atheism, and the author is a former evangelical Christian who was, as he puts it, de-converted from Christianity by reading Nietzsche (and indeed, as a Nietzsche lover myself, I can think of no better way to be de-converted!).

The post that I'm interested in discussing here has to do with the question of why atheists would be offended at being told (by certain believers) they're going to hell. Daniel, the author, eloquently presents what I think is the major problem with the way that hell is understood most of the time by most Christians, vis:

Wanting anyone else to be eternally tortured is pretty creepy. Sometimes in anger, any of us may have thoughts that we’d like someone to die flash through our minds. If you’re like me, you’re horrified and repulsed in those moments. If you’re a violent and hateful person you may start making scary death threats. If you’re a Christian you may just baptize your hateful thought as “concern” for your irritant’s soul before it even becomes fully conscious. You call your resentful defensiveness “love” and by telling the atheist they’re going to hell you do several satisfying things at once. You signal to the outsider that not being a member of your tribe has penalties. You reaffirm your own good standing in your tribe and with your God as someone who isan obedient and appreciative recipient of your God’s gracious offer of salvation. You get to both tell someone off and call it love. You get to count yourself one of the special insiders while feeling yourself a properly humble worshipper.

I think this is, of course, absolutely true. For many Christians hell is indeed a way of threatening a non-believer to conform with your own belief system, and, as Daniel notes, a way of differentiating insiders and outsiders. One of the more distasteful aspects of many believers insistence on the belief in hell is the apparent relish with which they imagine enjoying the eternal torture of unbelievers as they watch from the balconies of heaven.

It's for this reason that I think the whole idea of hell as it's most commonly understood is both obsolete and damaging to Christianity, as well as being unhelpful as a means of articulating Christian faith. Indeed, I think many a non-Christian, when faced with the alternative of hell, might opt, as Daniel suggests, for a respectable damnation rather than submit to a humiliating and self-destroying salvation. (And, parenthetically, of course much of the Christian rhetoric of salvation tends to support this, with its own understanding of what it means to "die to self"). If I lean rather strongly toward a brand of universalism, it's for these very reasons. I can't escape the remark made at one point by Jürgen Moltmann, that a God who would condemn a person to an eternal fire is infinitely worse than Hitler, who was at least only able to torment his victims for a limited time.

However, the qualifier to all of this has to do with the question of what it means to talk about damnation from a Christian perspective. Can one have damnation without a "hell" in any traditional form? I think that damnation is indeed a possibility, and a real threat, though not, as Daniel would have it, a threat made by believers as a bludgeon against unbelievers. Rather it is the threat that stands over all existence by the possibility of non-being. Insofar as God is understood to be the Ground and Source of Being, alienation from God, which is what we're talking about when we use the word "damnation" is ultimately the threat in which we all perpetually stand of being permenantly and irrevocably alienated from Being itself. Damnation in that sense is the refusal of ultimacy, the embrace of nothingness, and the rejection of the possibility of a transcendent source of meaning.

Damnation in that sense, I think, is not only possible, but as I note, a threat that stands over all of existence. If there is no Ground of Being, or ultimate unconditioned reality that sustains us all and provides a source of meaning and value to all things (however that source of meaning and value is named), then all of creation is condemned to that same kind of damnation. Life is truly, then, a "tale told by an idiot, full of sound an fury, yet signifying nothing."

And indeed, I cannot prove that this is not the case. Those atheists who embrace that possibility and seek to make meaning and value out of existence nevertheless in that sense represent a kind of courage that ought to be admired rather than condemned. But at the same time, acknowledging the reality of that threat is not the same thing as "threatening," particularly when I perceive myself as being under threat no less than anyone else.

But, at the same time, if there is a Ground and Source of Being, to whom we are accountable and who provides a foundation of meaning and value within existence, however that soure of meaning and value is named, then my contention is that all of existence is ultimately suffused with Grace, and final damnation in any kind of eternal sense, is impossible, since we are all ultimately welcomed into the great feast of Being itself, and the door to that feast is eternally open.