This week's Speaking of Faith with Krista Tippett, revolves around a conversation among Krista, E. J. Dionne and David Brooks about the influence of Reinhold Niebuhr on Barack Obama's appraoch to religion and politics. It is really worth a listen. 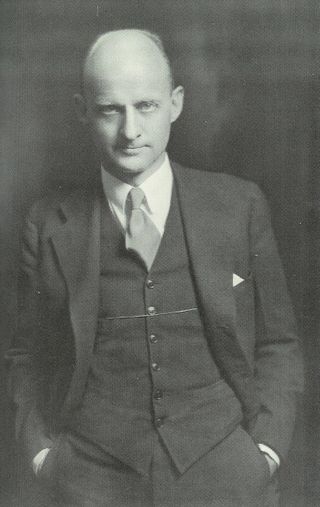 Unsurprisingly, there are points at which I think Brooks gets both Obama and Niebuhr wrong, and other  points at which I think he gets them right, disagrees with them, and is wrong for disagreeing with them.  This is particularly the case when he laudes the hakeneyed notion of "American Exceptionalism." I long for the day when we can get past this messianic picture of America as God's chosen nation, and accept ourselves as partners in a project for world betterment with other nations. Brooks, as with so many conservatives, seems to have an almost idolotrous conception of the United States as the object of worship, and it is precisely that moral blindness that Niebuhr so consistently criticized. So it's really kind of rich to here Brooks praising Neibuhr while at the same time critiqueing what is in fact a central element of his theological approach.

That said, I'm always appreciative when SoF focuses on Niebuhr. I've said it before and I'll say it again, we're in the midst of a Niebuhr revival in this country, and if we take heed to what Niebuhr thought and wrote about the intersection of morality and public life in the United States, we'll wind up better off in the end.

200 years since his birth, 150 since Origin of Species. My how time flies! 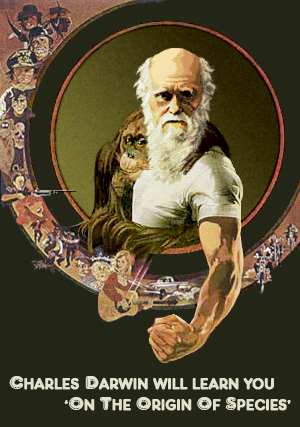